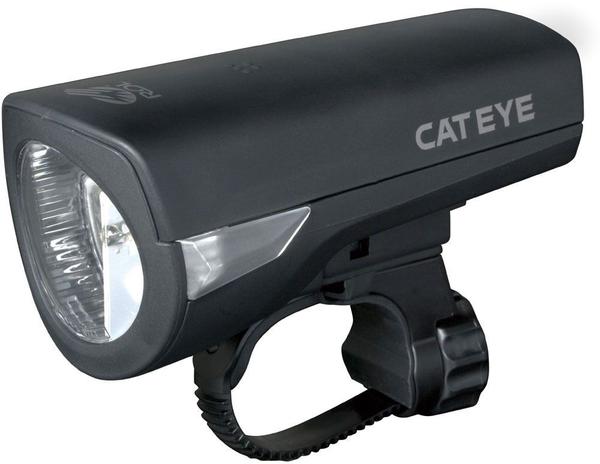 There are 4 types of batteries found in rechargeable bicycle lighting systems today. In order of price (least to most), they are: Lead Acid, Nickel Cadmium (Ni-Cad), Nickel Metal Hydride (NiMH) and Lithium-Ion (Li-ion). Here's how they compare:

Lead Acid batteries are the most common power source on inexpensive lighting systems. Lead Acids hold their charge for longer periods between use, which is a valuable feature for an occasional night rider. They also dim gradually during use so you'll have some light even if the battery is fading. The primary drawback is about twice the weight of the better batteries for the same capacity. Also, they typically last between 200 and 400 charging cycles, whereas superior models will last through 300 to 2,000 cycles. Lead Acid batteries will also lose more of their capacity in cold weather than the better ones.

Ni-Cads are popular because they're moderately priced, lighter and smaller than Lead Acids, less affected by weather, and are safely charged with simple chargers. A common misconception concerning Ni-Cad batteries, is a problem with "memory." You may have heard that you need to fully drain a Ni-Cad battery otherwise it will remember where you began charging it and only retain that much capacity. This has never been proven in consumer batteries or cycling lighting systems.

NiMH batteries are significantly lighter, and even smaller than Ni-Cads meaning that they can provide longer run times without excess bulk. NiMH batteries, however, must be charged correctly. Whereas Ni-Cad batteries can handle continuous charging with relatively little effect, NiMH batteries can be damaged by overcharging. This is why NiMH powered lighting systems typically include "smart" chargers that protect the battery.

Li-Ion batteries are the newest, and already among the most popular type found in consumer electronics because they boast one of the best energy-to-weight ratios, low maintenance, and no memory effect. Even better, they offer a higher power density, which means longer run times from a super-light battery (Lithium is the lightest of all metals). Another great advantage is that Li-ion batteries cannot be overcharged. Plus, they lose only 5% of their charge a month, so they're ready to go when you (or your buddies) are. A drawback of Li-ion batteries is a fixed life cycle, independent of the number of charge/discharge cycles. This means that a 3-year-old Li-ion will have less run-time when fully charged than a new Li-ion battery that's fully charged. Also, as a new technology, Li-ion batteries often command a higher price.